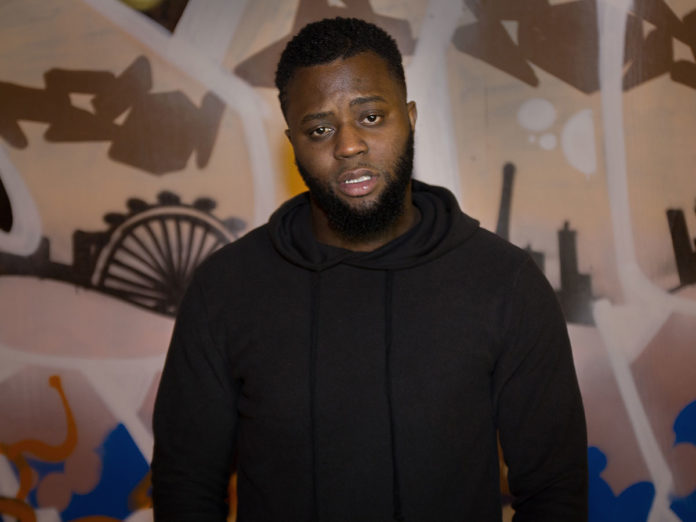 Tributes have poured in on social media from artists for the London rapper.

Blaine Johnsnon, 28, mostly known as Cadet, has died in a car accident on his way to a concert.

The British rapper was a passenger in a taxi travelling to Keele University, Staffordshire, to perform at the student union.

« We, the family of Blaine Cameron Johnson known as Cadet (Underrated Legend) would like to share the sad news that during the early hours of 9 February 2019 he passed away as a passenger in a taxi, en route to a performance, » said his family in a statement published on his Instagram account.

« Right now we the family appreciate your patience and will share with you any information as and when we can. Thanks for your support in advance. Love The Johnson Family. »

The rapper was due to perform at Wireless Festival in July. The festival tweeted that they will be « keeping his Wireless performance as a time to reflect on the memory of Blaine. »

Meanwhile, tributes have poured in from fellow artists, including Cadet’s cousin, Krept.